He has made a substantial contribution to the development of mountaineering in Greece.

An extremely active rock climber and mountaineer both in Greece and abroad (the Alps etc), he has helped pave the way for modern Greek climbing. At home he has put up hundreds of new routes, many of which have become classics.

Since 1989 he has led the mountaineering and climbing courses of the Acharnon Alpine Club, designing an imaginative programme of instruction to considerable public acclaim.

In 1994 and 1995 he headed the Greek Army instruction courses for the training of Special Forces officers.

In 1994 he was the technical adviser to the Greek National Association of Mountaineering and Climbing.

Since 1999 he has collaborated with the Greek distributor of Petzl (Resoul) giving instruction on ‘vertical access’ safety measures. In recent years, he has also specialized on safety training for workers on high pylons for mobile telephone communications companies in Greece and abroad.

He is the climbing supervisor responsible for the promotion of the new world rock-climbing paradise: the island of Kalymnos. 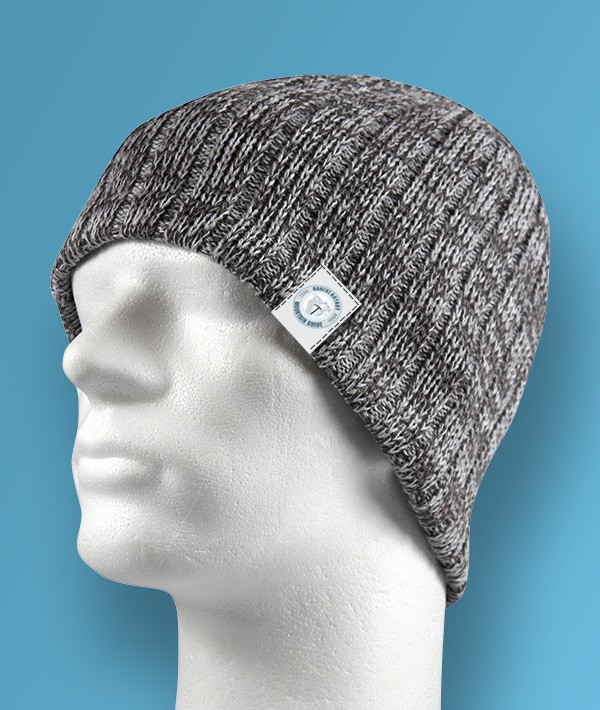