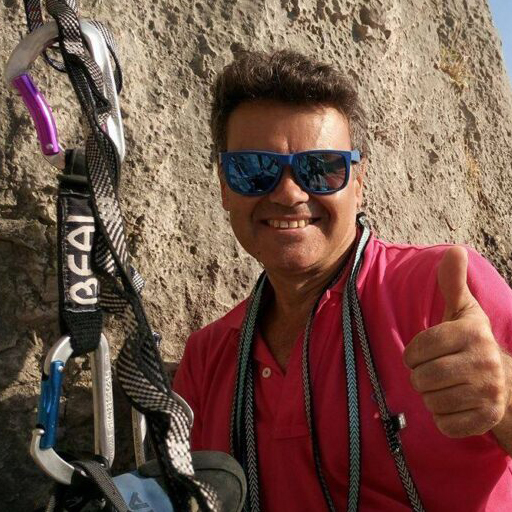 1991 University of St. Andrews: Master of Literature in Maritime archaeology at Scottish Institute of Maritime Studies.

1995 Degree in History and Archaeology at the University of Athens

1986 Coordination of a European program for hiking of school children of Arcadia prefecture secondary schools.

1986- Continuously instructing climbing and mountaineering up to the level of “instructors” of the Greek Alpine Association.

1990-91 Teaching history and archaeology as a university assistant on underwater students of the St. Andrews university.

1990-93 Work at the Hellenic department of underwater archaeology with numerous research projects on excavations on wrecks and underwater installations.

1992 Teaching in seminars the course of “mountain leaders” of students of Sports Universities under the auspices of the Hellenic Alpine Association and the Ministry of Culture.

1998 Starting up a mountaineering and climbing instructing company called “Vertical”.

1998-9 Teaching on various institutes of Greece the course of “mountain leaders”.

2009- Assessor and Award Leader at the program “DUKE OF EDINBURGH INTERNATIONAL AWARD at St. Lawrence College.

2020- Basic Instructor of the Professional Education Institute, DIEK of the municipality of Argolis (Peloponnese), leading at the professional title of “mountain leaders”.

May-July 2000 Basic Guide on a climbing beginners course of the Corinth Mountain Club.

1984-86 Elected as a member of the council of the Athens Alpine Club.

1990-92 Elected as a member of the Council of the Hellenic Alpine Association.

1977- Climbing and mountaineering. Partaking and coordinating numerous expeditions on the Himalayas (Island Peak, Lobutse, Annapourna South), the Andes (Alpamayo –first Greek ascend with a client), the Alps, Ben Nevis, ice climbing on frozen waterfalls of New Hampshire (USA), Dolomites, Matterhorn, Mont Blanc, desert climbing on Wadi Ram (with clients), Mt. Kenya among others. In Greece I have set up a number of new climbing roots both on cliffs, mixed routes and on ice.1990-99 Taking part on rescues on a number of mountain accidents as well as on plane crashes. 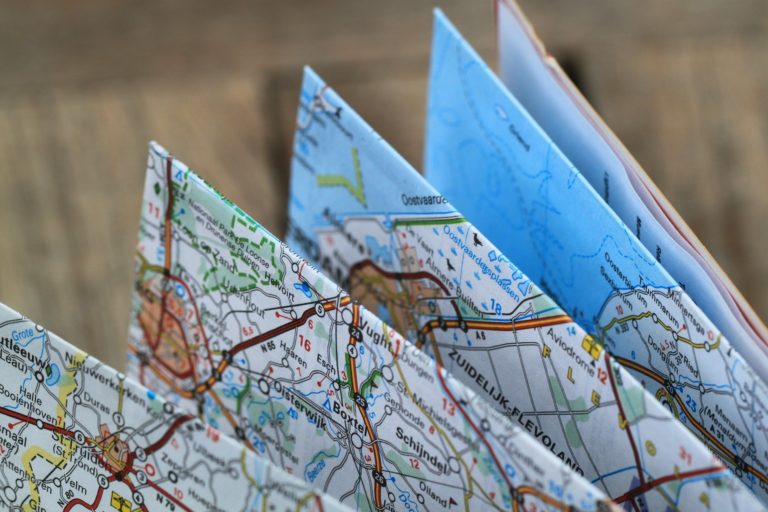