He has taught and organized for a number of years Beginner and Intermediate level schools in Athens, Larissa and Elassona, which are supervised by HFMC.
He was an examiner at the IEK of Mountain Escorts in Ioannina and helped to create and design climbing fields, in the wider area of Athens.

It has in its assets many repetitions of climbing routes of high difficulty, among which stands out the first winter repetition of the route Michailidis in GIONA (up to the molding). He has opened several new routes of high difficulty in various climbing fields of Greece, with the most remarkable of them being: “TON ESTHISEON” in Sykia of GIONA (which he had begun to open alone), “THE ODYSSEY” on the right slope of GAMILΑ (in which a portaledge was used for its opening), and “NEROSYRMI” on the steep slope of Zemenos, which is considered as a model climbing route, for its high difficulty with minimal permanent protection.

In 1993, he was awarded by the Hellenic Mountaineering Federation for climbing the NOSE route, one of the most remarkable climbing routes in the world, in the YOSEMITE National Park in California, United States.
In 2001 he went to WADI RUM in Jordan, where he climbed several routes in the area.
In 2002 he went to Krakow, Poland, where he made various ascents and climbs in the TATRA mountains.
In the summer of 2007, he returned to the United States, this time to climb the famous DEVIL’S TOWER. There, he climbed various climbing routes, with the most remarkable being EL MATADOR.
In July 2013, he climbed the big climbing walls (big wall climbing) CAPACETE and PICO MAIOR of Brazil. He also climbed the K2 route under the Statue of Christ, the trademark of Brazil.
In July-August 2015, he went to the northwestern tip of Canada, where he attempted to climb the famous LOTUS FLOWER TOWER route, which he abandoned due to bad weather, having climbed 2/3 of the route.
In August 2018, he was in Madagascar to climb the granite walls of TSARANORO, which is considered the YOSEMITY of Africa.

He has organized of transporting children from primary schools of Athens to the paths of the mountain PARNITHA (which is National Park), informing them about flora and fauna of the National Park

Designed, developed and implemented statistical software for the investigation (for the first time in Greece) of accidents that occur in mountain sports and activities.

Participated in the search and retrieval of a dead Italian skier, which he died during extreme ski, in mountain DIRFI

In February ‘97, he participated in the search and retrieval of a dead climber, which died when he fell during climbing in mountain ERYMANTHOS.

He has been involved in marathon distances for many years and for 2 years he helped organize the mountaineering marathon “FAETHON” on Olympus.

He has a writing activity which includes various technical articles such as Meteorology, Avalanches, Orientation, Basic Principles of GPS and was a speaker at the conference organized by EOS Athens in 2004, on “Participation of materials in the development of mountaineering”. 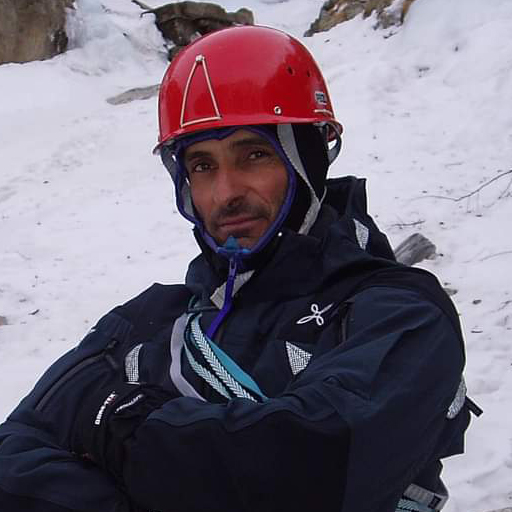 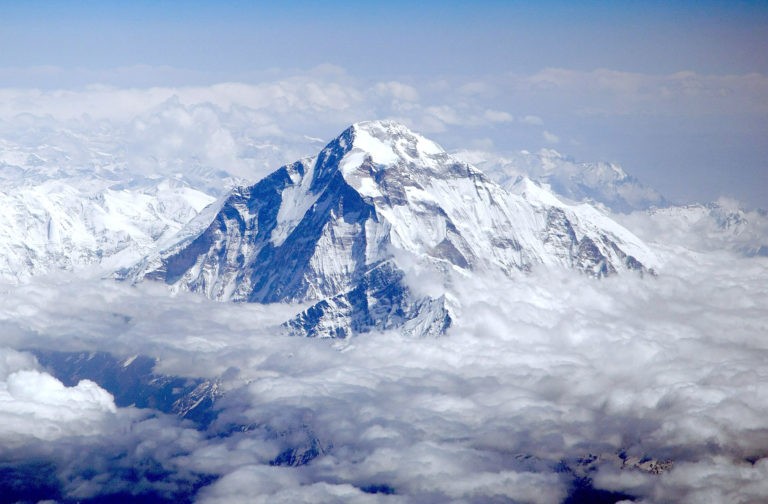